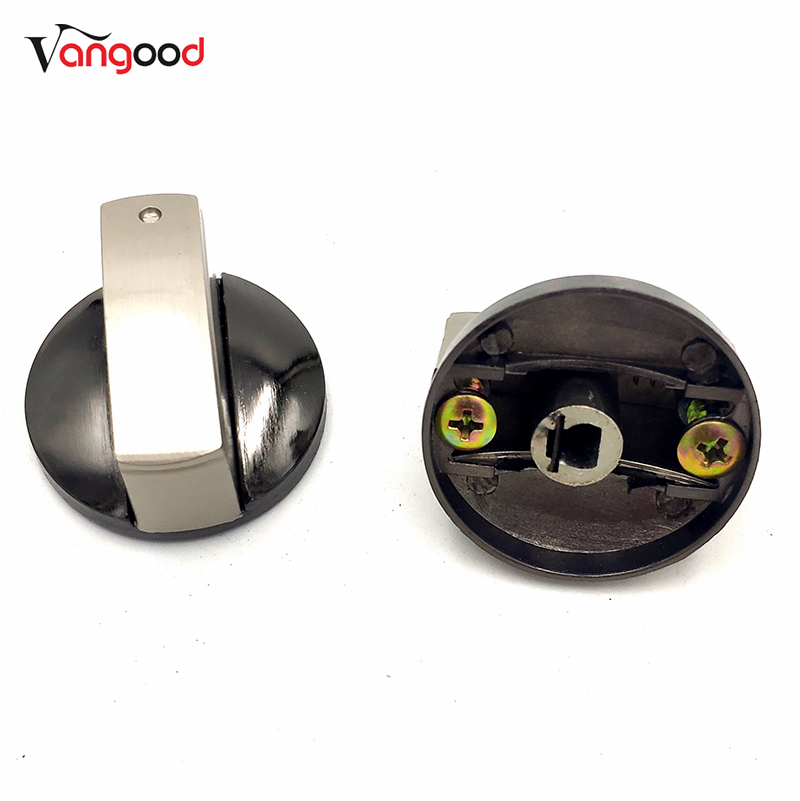 
Send email to us

When disassembling the gas stove knob switch, first remove the upper pan support and the outer burner cap, and place them in water filled with detergent for cleaning. Press down the inner hole on the knob and the knob lever firmly, and Remove the circlip, you can take off the knob switch, and then replace it with a new knob switch. Put the circlip aside, don’t lose it, Otherwise the knob is easy to be loose when installed, and then replace the new knob switch, install it according to the original method, and it can be used normally. The removed stove frame and outer fire cover should be cleaned, because of the long-term use In the process, there will inevitably be a lot of grease on the top, which can prevent the gas injectors from clogging, so as not to cause the fire or burning problems.

Write your message here and send it to us